2020 Case Competition to be hosted by Heilbronn University

Home / 2020 Case Competition to be hosted by Heilbronn University

Next year will mark the 25th anniversary of the tournament, which began as a six-team affair.  The competition now features a qualifying phase, and a 16-team Championship Round featuring participants from NIBS member schools across the globe.  Over 1,000 student competitors and faculty coaches have participated in the event since its inception in 1996. 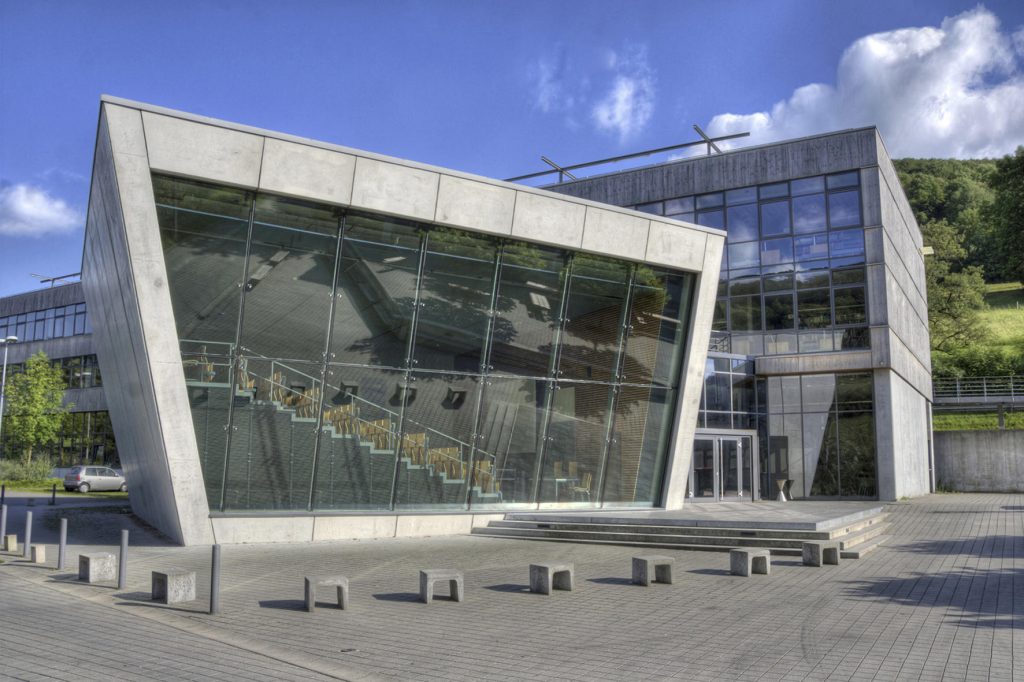 Heilbronn University of Applied Sciences—Hochschule Heilbronn in German—offers a broad range of programs across three different campuses: Heilbronn, Künzelsau and Schwäbisch Hall.  The 2020 case competition matches will take place in Künzelsau, while competitors will be housed in Schwäbisch Hall.

Famous for its wine industry, Heilbronn is located 50 km north of Stuttgart, the global headquarters of Mercedes-Benz and Porsche. The larger Baden-Württemberg region boasts Germany’s highest density of scientific, academic and research organisations.

The competition will take place during the week of 23-28 February.  The organising committee is being led by Prof. Dr. Joachim Link, longtime faculty coach of the Heilbronn case competition team.